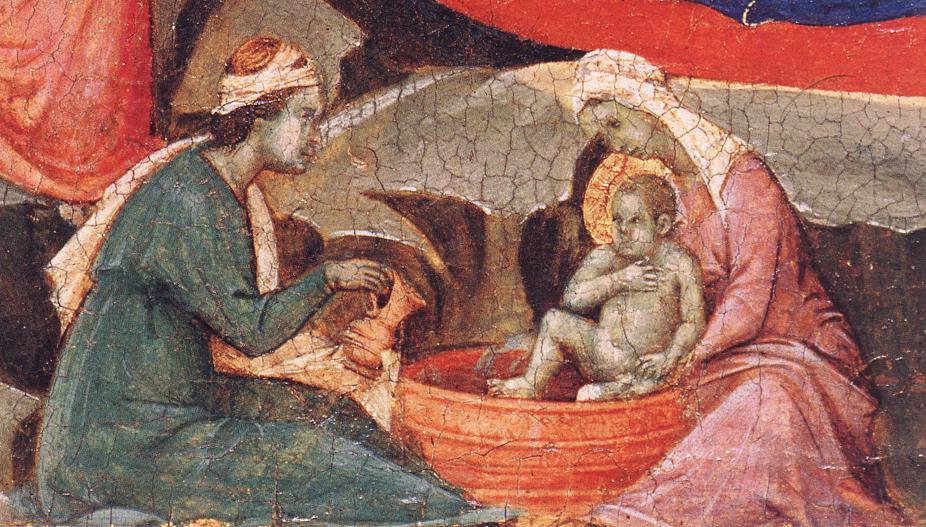 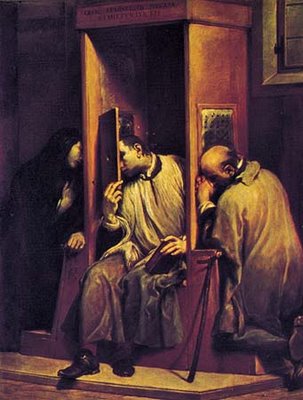 WHEN WE TALK OF BOHEMIA, we are referring to a shifting cultural phenomenon that began among the Romantics, came to dissolute bloom in the prosperity of France’s Second Empire and continued, sporadically, through the Twenties and on into the Sixties. From Thomas De Quincey (17-85-1859) to the Beat Generation, thereabouts. But eccentricity has been with us forever. No doubt there were Neanderthals who considered themselves unique and entitled to attentions unearned by their dull, plodding fellows.buy aciphex online https://blackmenheal.org/wp-content/languages/new/aciphex.html no prescription // // Human history is a kaleidoscope of oddities—but do they belong to the nature of artists? Continue Reading