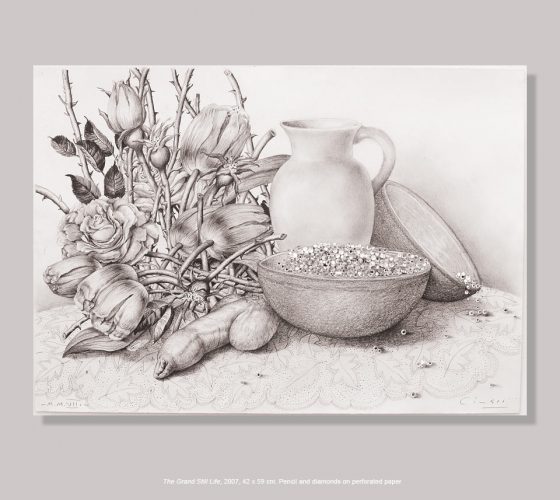 The oddities of Archbishop Paglia’s 2007 commissioned mural stirred interest in other works by Ricardo Cinalli, the Argentinian artist who painted it. Why him? Of the ten artists who auditioned for the project, what recommended Cinalli above the others? Presumably all applicants were adept at the human figure, all capable of managing the demands of a large-scale wall painting. What was the distinguishing feature of the winning artist’s portfolio? Go ahead, take a guess:   The bulk of Cinalli’s output—prior to and close to the time of the commission—exhibits a will to startle, an inner necessity to stick a thumb in the eye of Mr. Continue Reading 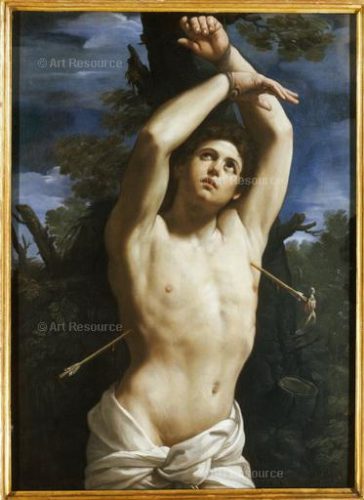