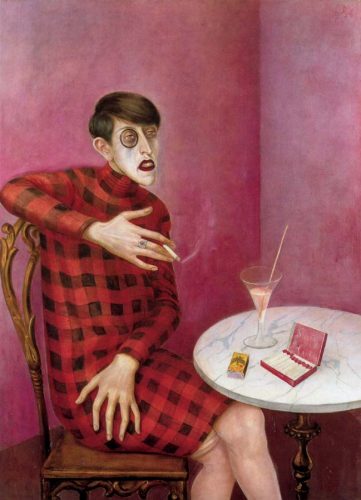 Here within the orbit of Manhattan, masks are not merely tolerated; they are embraced. Obedience to Covidian biopolitics elevated masking to a sacramental act. It has become the secular analogy to sprinkling holy water or making the sign of the cross. Merit accrues to a new ritual observance that effaces individual identity and desensitizes us to the complex role of faces in personal communication. This compulsive masking sharpens my memory of words that have stayed with me since girlhood: “By the time you are 40, you are responsible for your own face.” Continue Reading 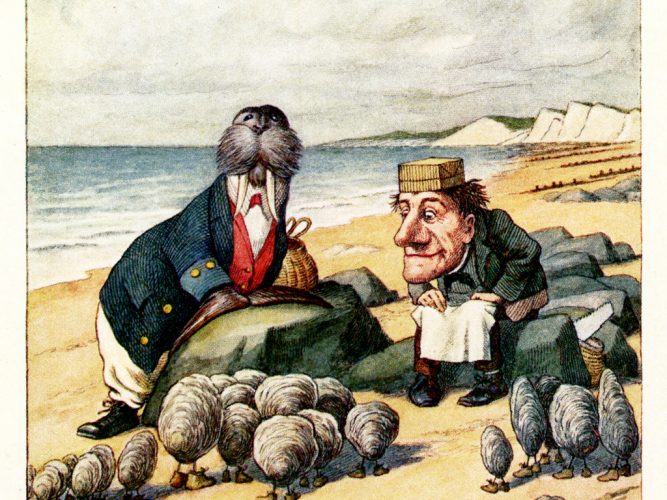 Finger food at the table of the Lord. That, apparantly, is the sum of the Eucharist in Cardinal Cupich’s bailiwick. His  diktats targeting the Latin Mass were broadcast over Christmas. In his zeal to erase—by piecemeal where necessary— the ancient protocols, Cupich’s broadside included even the Canons Regular who run St. John Cantius Church in the Chicago Archdiocese. [The order’s founding Constitution commissions its priests to restore a sense of the sacred in solemn liturgies. Central to their apostolate is the Latin Mass and the treasury of Tridentine liturgies.] Continue Reading