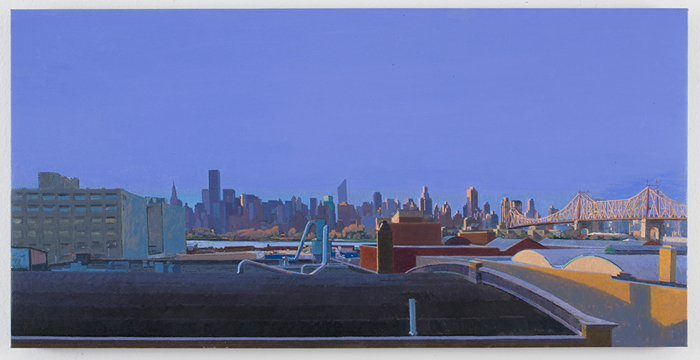 RON MILEWICZ HAS BECOME A FORMIDABLE PRESENCE among painters of the urban landscape. This, his second exhibition at Elizabeth Harris Gallery, establishes his place as a painter to be reckoned with. No small part of his achievement derives from his understanding of architecture as a vital part of the tissue of our lives. His interest is less in particular structures than in the way those structures reveal something about the tenor of the city which houses them. The distinction of Milewicz’s work affirms John Ruskin’s assertion that “Architecture is an art for all men to learn because all men are concerned with it.” Continue Reading 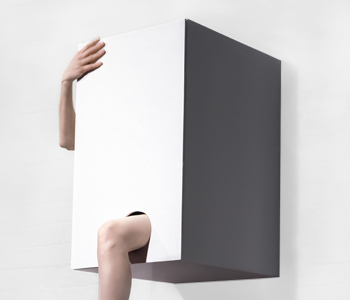 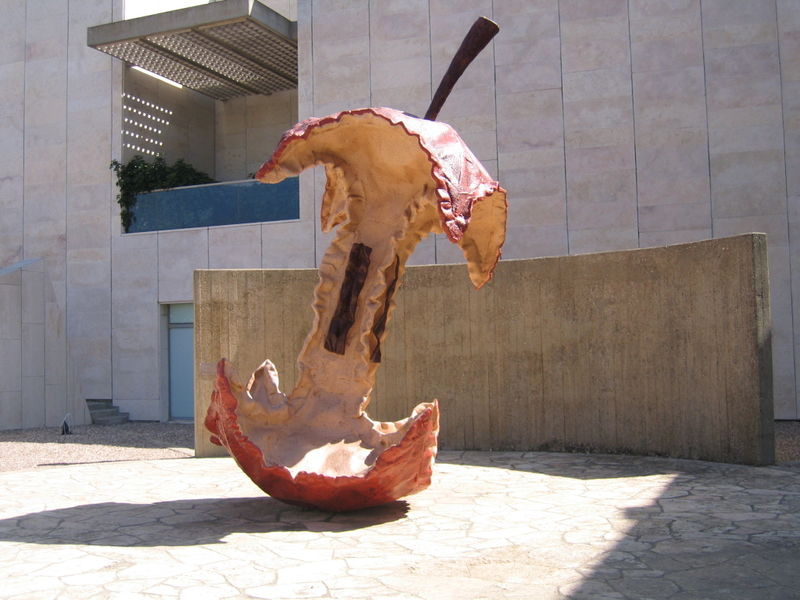 By Heddy Breuer Abramowitz Having outgrown the starter apartment of its youth, the Israel Museum has re-opened after a three year makeover.  The vision of Teddy Kollek, Jerusalem’s legendary mayor, it was built in 1965 before there was a collection to house. Teddy’s own “Field of Dreams” proved true, he built it and they came. So many works of art, archaeological finds from the world over, Judaic artifacts,  bequests and visitors jammed the galleries and storerooms of the museum that it simply overran itself.  Continue Reading 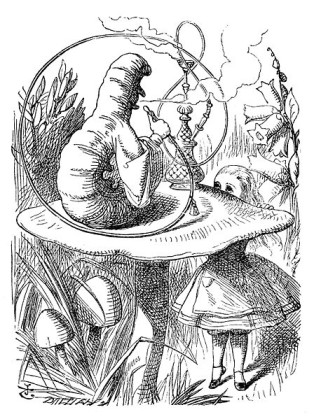 TO READ AN ART SCHOOL PRESS RELEASE, it helps to steady yourself with a good shot of Orwell. His essay, “Politics and the English Language” seems more pertinent now than ever. Why now? Because artists are increasingly encouraged to think of themselves as activists and savants. The link between art and craft—and the concomitant aspiration toward the creation of beauty—has been slowly discarded. In its place are vague stances that lend themselves to politicization, turning artists into self-appointed community organizers, agitators of the airy, expressive sort. Continue Reading 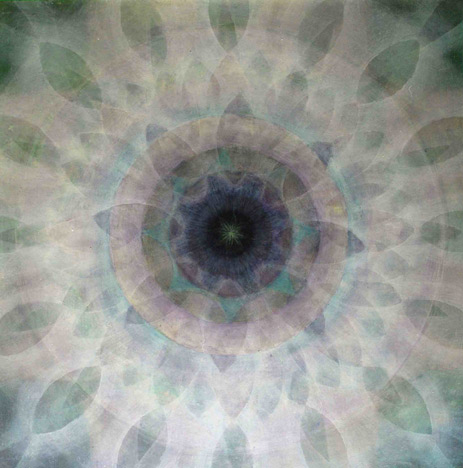 The pleasure of a theme show lies in seeing how individual artists interpret the theme and in weighing one interpretation against another. Conceived and curated by Ingrid Dinter, this group exhibition is based on M.F.K. Fisher’s 1941 cookbook Consider the Oyster. Of the 50-plus works in the show, the best—with few exceptions—are those that make an effort to curtsy to the theme. Those artists who have an affinity with Fisher’s whimsy or sense of poetry are the most rewarding. The exhibition opens with Dan McCleary’s straightforward portrait, “Man with a Pearl Earring.” Continue Reading