HOW TO BEGIN? Objects of Devotion and Desire: Medieval Relic to Contemporary Art does not make it easy. I could take the high road and start this way: “Memory of the sacred lingers even among secular moderns who proclaim themselves celebrants of a totally profane world.” Or I could be up front about the unbearable shallowness of being (an academic in the arts) that skews its subject into a myopic caricature of religious culture. The exhibition concerns itself with correspondence between certain contemporary artworks and ancient reliquaries. Continue Reading 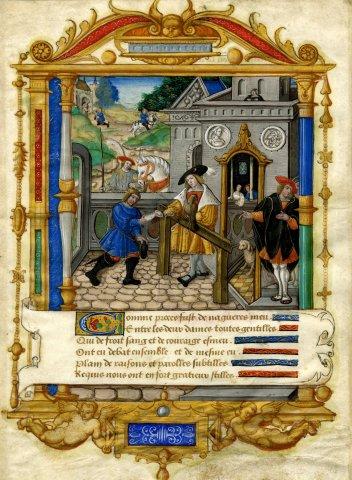 SATCHEL PAIGE WAS THE GREATEST PITCHER in the old Negro Leagues before he graced the Major Leagues in 1948. He was fond of advising younger ballplayers: “Don’t look over your shoulder. You might see someone gaining on you.” That comes to mind every so often in Chelsea where it is impossible not to meet waves of artists watching what the next guy is doing. Time out, fellas, please. Monitoring one’s contemporaries has certain career uses. But in today’s anything-goes production climate, there is little for the spirit to feed on. Continue Reading 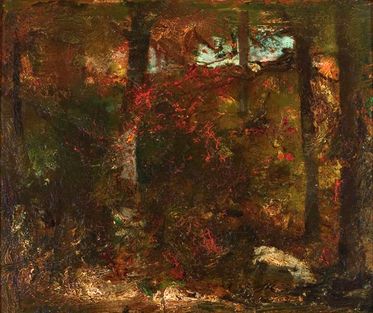