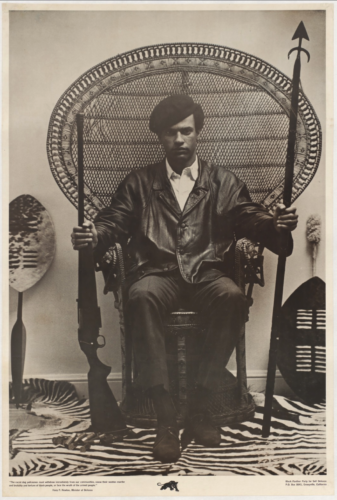 The violent bear it away. That title of Flannery O’Connor’s 1960 novel still resonates. Some relentless atavism is at work in our culture, a monstrous irrationality that awakens what O’Connor called “the stuff of which madmen and fanatics are made.” Violence, no longer shunned, is now an accepted political tool. The attempted assassination of Justice Brett Kavanaugh—preceded by U.S Attorney General Merrick Garland’s refusal to enforce federal law against protesters at justices’ homes—exposed the fragile divide between constituted order and willed anarchy. Continue Reading 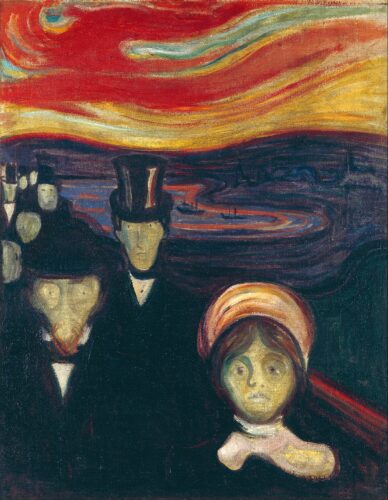 America bills itself as the go-to publication for “thinking Catholics and those who want to know what Catholics are thinking.” Distressingly often, the Jesuit flagship puts me in mind of the hookah-smoking Caterpillar who shouts to Alice “I’ve something important to say!” Sometimes it really does. Other times I wonder if St. Ignatius has his regrets. My wonderment spikes when the editors prod me to think deeply about the eco-spirituality of Pope Francis. Laudato Sí placed environmental issues at the heart of Christian concern. Continue Reading