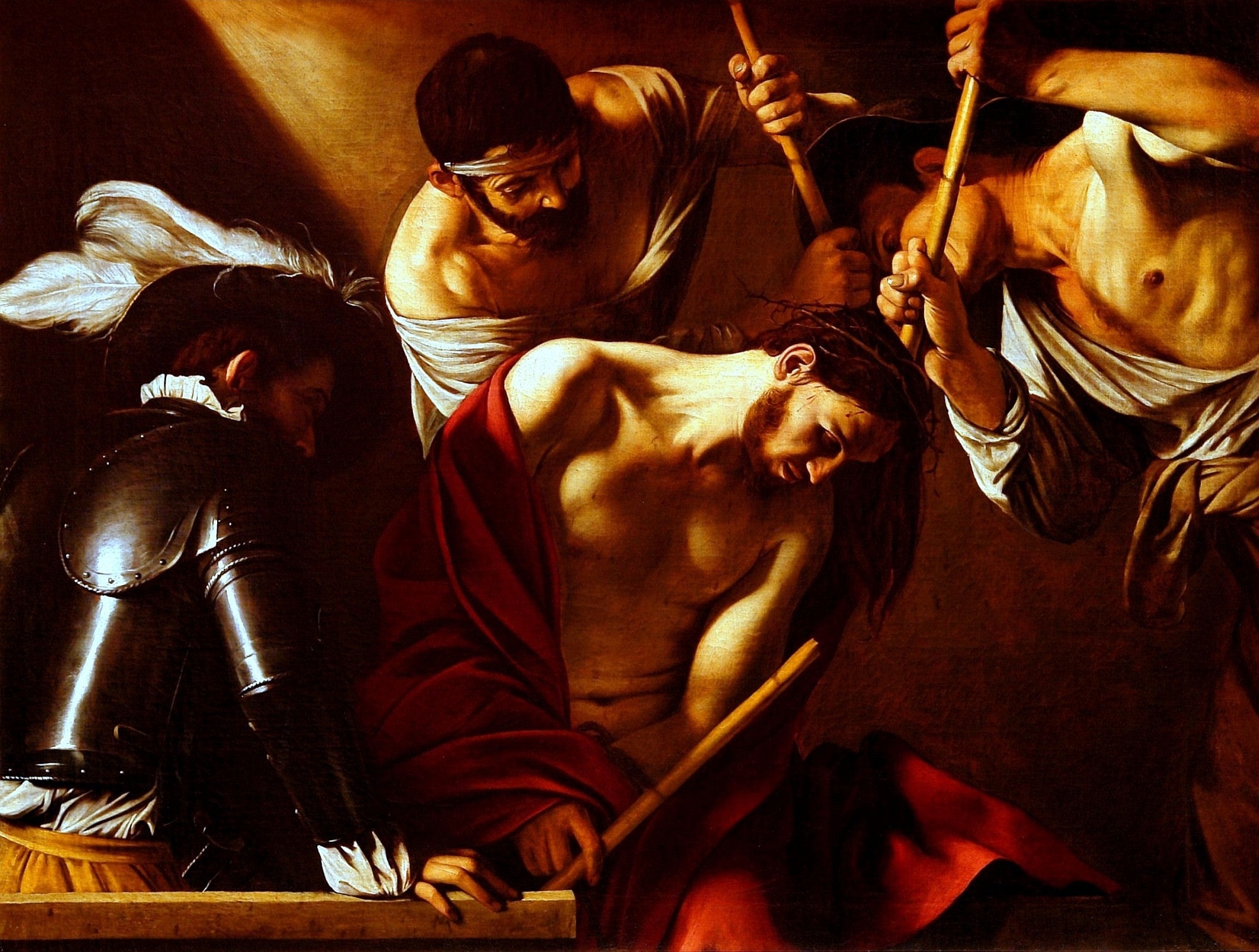 DOES MICHAEL FRIED LIKE ART? Anyone who has dragged themselves through his Absorption and Theatricality has to wonder. It is tempting to push the question a bit further and ask just what it is that he sees when he looks at art. Too often, it seems as though he sees only himself and his own position as a disciple of Clement Greenberg. Fried is the celebrity art historian at Johns Hopkins University and director of its Humanities Center. His latest text, The Moment of Caravaggio, is here on my desk. Continue Reading 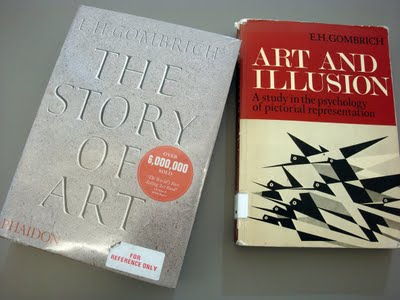 A PAINTER ON FACULTY SOMEWHERE emailed me to regret that Gombrich had become:

. . . a voice that is little heard at the schools in which I’ve taught. . . . “The Visual Image:  Its Place in Communication” is particularly good in throwing students for a loop; “On Art and Artists” is nice, too.  There’s only one other instructor at [Anonymous U], as far as I know, who introduces Gombrich to the students.  Otherwise, his books are gathering dust in the library. 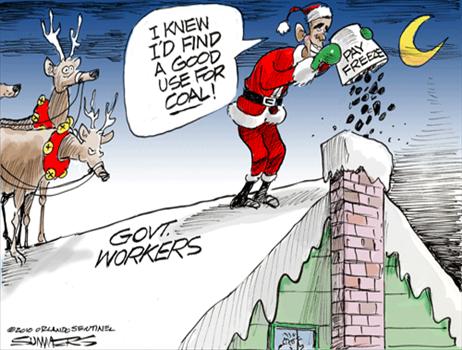 IS THERE AN ARTIST ANYWHERE who does not have Ernst Gombrich on the shelf? Art and Illusion, Meditations on a Hobby Horse, or—my favorite—The Sense of Order are perennial staples in the studio. If there is room for only one book, The Essential Gombrich fills the bill. His The Story of Art is a stock item in libraries across the country. Imagine my surprise, then, when I came across this footnote in Norman F. Cantor’s riveting Inventing the Middle Ages: The Lives, Works, and Ideas of the Great Medievalists of the Twentieth Century:

I have to admit that I must be almost alone in not learning anything of importance from the writings of (Aby) Warburg’s other famed student, Ernst H. 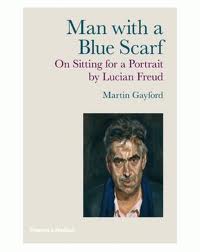 Man with a Blue Scarf On Sitting for a Portrait by Lucian Freud by Martin Gayford Thames & Hudson, 256 pp., $40 Art critics have been sitting for their portraits since Diderot, grandaddy of modern criticism, modeled for Fragonard. Under 18th-century Prussian rigor, aesthetics hardened into a discipline. Critics arose as arbiters and exegetes. The benefits of painting them rose, too. Johann Winckelmann, pioneer of art historical methodology, posed for Anton Mengs; Immanuel Kant, for lesser lights. John Ruskin held his stance for John Millais. Continue Reading 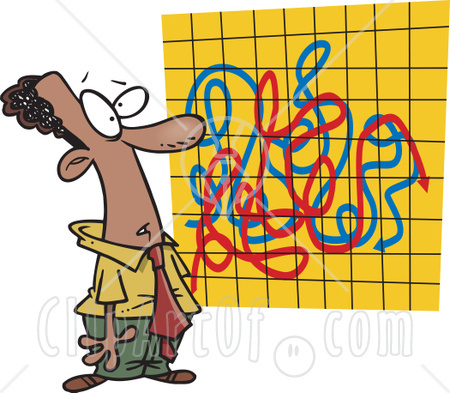 Tonight, Wednesday the 15th, Anthony Haden-Guest is giving a reading at HP Garcia, a newish gallery in New York’s garment district. Haden-Guest is variously described as a reporter, cartoonist, art critic, poet and socialite. Something tells me that socialite might be the most significant, given the gossipy, insider stuff he has written about the art world. He was, back when Studio 54 was still alive, a champion party-goer. These days, he is the editor of Charles Saachi’s online magazine. That is mostly what anyone needs to know about him. Continue Reading