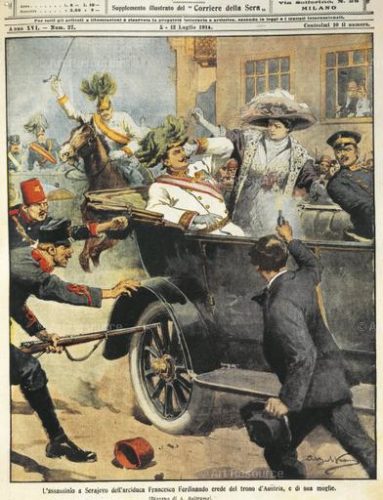 Orthodox art appreciators make dogmatic distinctions between art and illustration. They omit from the established roster of prominent 19th century artists the names of those who put fine art between covers for ordinary people. The Golden Age of Illustration did not survive the Great War. It flamed into life in the interregnum between the Franco-Prussian War and World War I, flourishing between the first Treaty of Versailles (1871) and the second (1919). Named in retrospect la Belle Époque, those decades of creative stability overlapped with England’s Pax Britannica and our own Gilded Age. Continue Reading