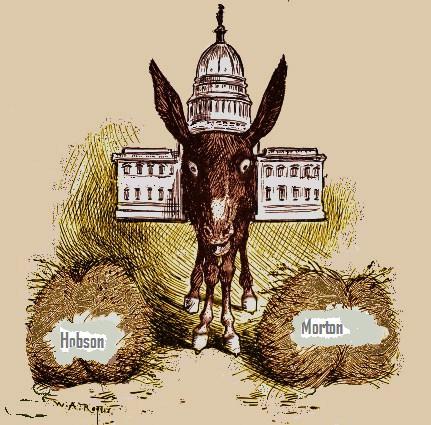 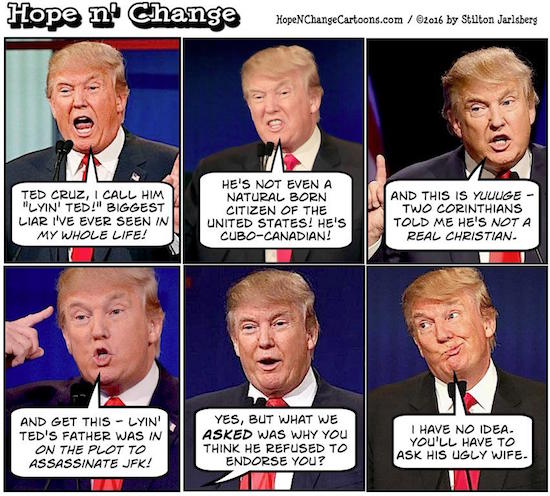 In response to the previous posting, a witty correspondent writes me this:

Catholics should be quite at home in a Trump administration. We’ve been living under the same style of communication during this entire pontificate — absurd unscripted remark, inevitable walk back by the press office hacks, and a contradiction by the public figure the following week.

Not to mention antagonism toward one’s opponents. Though Francis’ hostility to traditionalists in his own Church is nothing compared to the frenzy of vindictiveness toward Ted Cruz that is still driving Trump, even now after winning his party’s nomination. Continue Reading