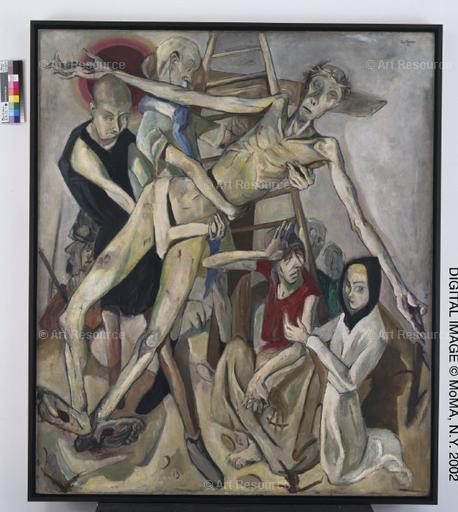 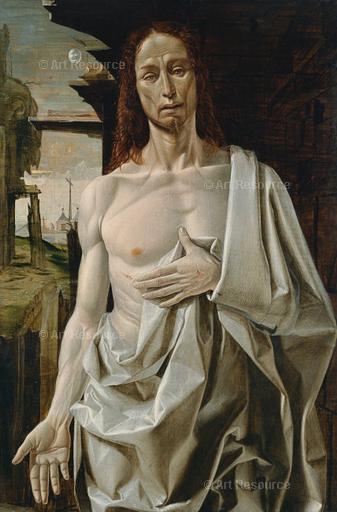 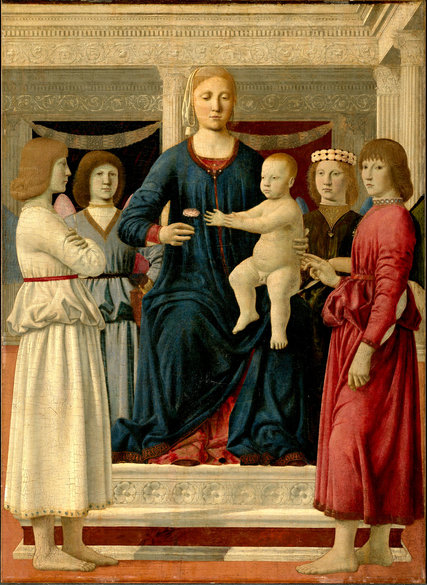 Bernard Berenson called Piero della Francesca “the mighty Tuscan.” Among contemporary painters, he remains the best loved of Renaissance painters, influential to a range of modern artists whose debt to him might not be readily apparent. Nevertheless, renowned as he is among artists, he is not widely known to American audiences. When a respondent to my previous post sent a link to Piero’s Madonna del Parto , it jolted me into contrition for having neglected to say a word about the gem of a Piero exhibition that opened at the Frick in February. Continue Reading 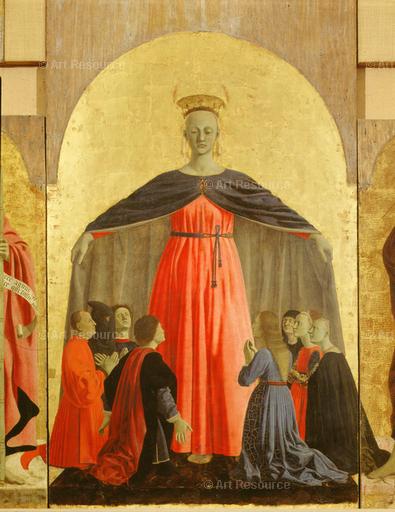 Pray for us O holy Mother of God, that we may be made worthy of the promises of Christ. Continue Reading 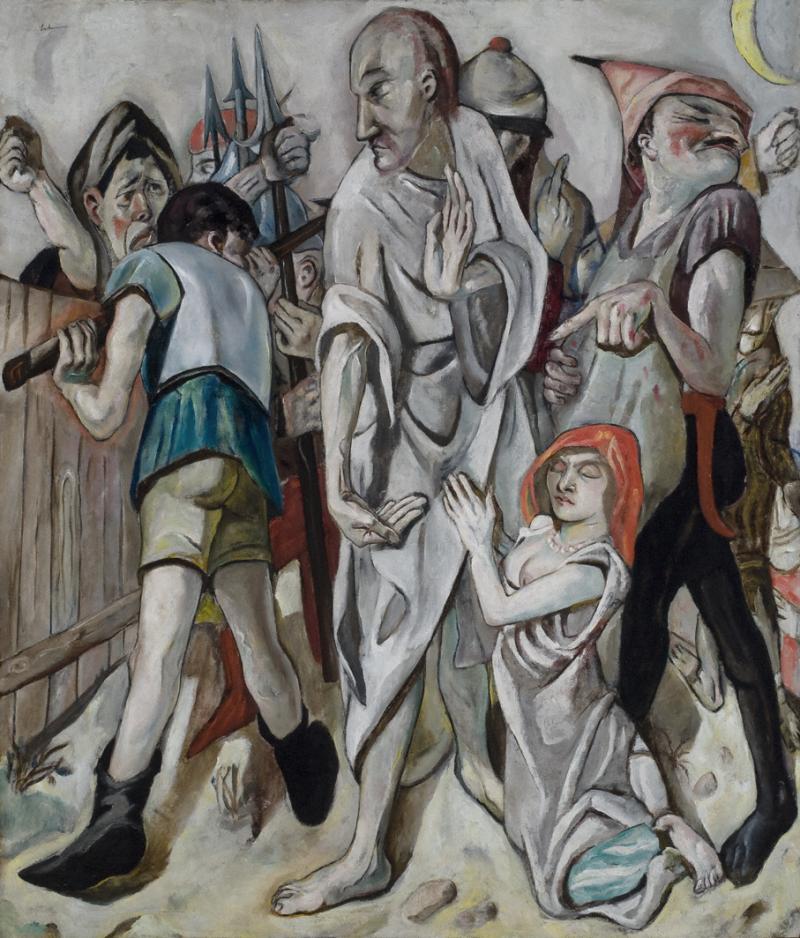 Modernism in the arts is an indefinite term. Like fascism , the word gets bandied about despite the absence of any firm idea of what it means. Even the editors of Modernism: 1890-1930 , a widely used text, fell back on this:

The name [i.e. modernism] is clear; the nature of the movement or movements … is much less so. And equally unclear is the status of the stylistic claim we are making. We have noted that few ages have been more multiple, more promiscuous in artistic style; to distil from the multiplicity an overall style or mannerism is a difficult, perhaps even an impossible task.