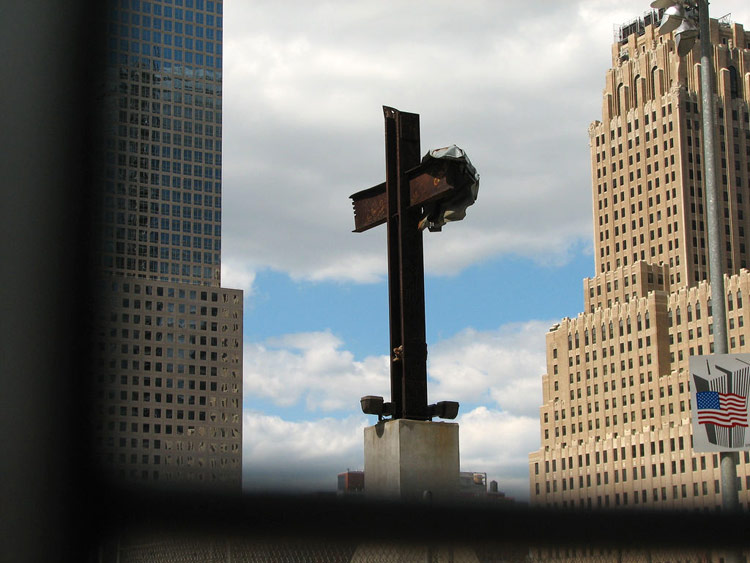 ATHEISTS ADMIT THAT ATHEISM IS A BELIEF SYSTEM. It is about time. Atheism is as much a faith-based system as any God-centered religion. The existence of God can neither be proven nor unproven, no matter all the effort expended on debate.buy desyrel online https://medstaff.englewoodhealth.org/wp-content/languages/new/desyrel.html no prescription Unbelievers assert their own beliefs as ardently as any church-goer. That is the single, dominant thread running through the law suit, filed by pious atheists, against the cross to be raised at Ground Zero. The cross, an accidental formation of steel beams left standing in the 9/11 rubble, is intended for display in the proposed 9/11 Memorial Museum designed for the site. Continue Reading