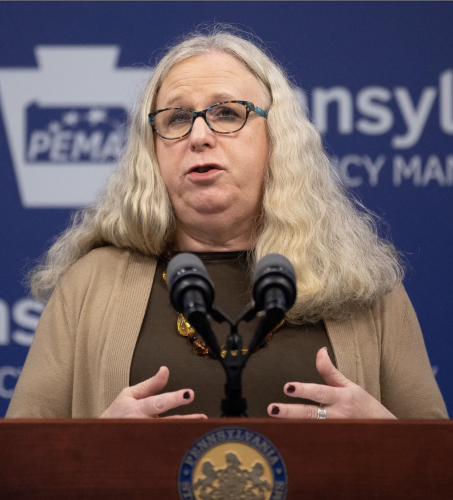 A time is coming when men will go mad, and when they see someone who is not mad, they will attack him, saying, “You are mad; you are not like us.” St. Anthony the Great

A civilization in a death spiral can no longer maintain the moral demands that kept it alive. Neither can it tolerate an ability to see things as they are. Coherent authority shrinks. In The Triumph of the Therapeutic, Philip Rieff put it well: The dying order “demands less, permits more.” Continue Reading 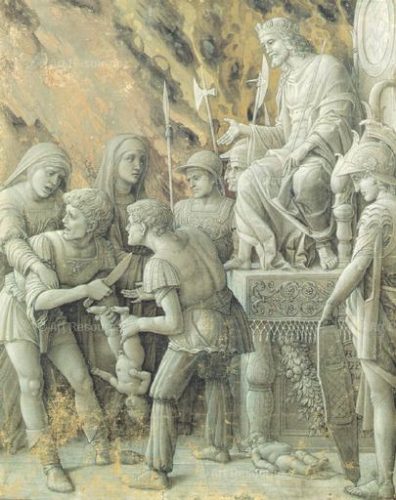 Senate confirmation of Amy Coney Barrett to the Supreme Court cannot come soon enough. From all that we have read, she is a brilliant choice. And a welcome one. Barrett clerked for the great Scalia for two years and considers him her mentor. That is heartening. But no one should expect her to be a slam-dunk to overturn Roe vs. Wade. Stare decisis is a contentious issue. Celebrating her nomination as a pro-life victory is premature. And it fans prevailing hysteria that abortion is about to disappear tout court, that back alleys will be in business in the morning. Continue Reading 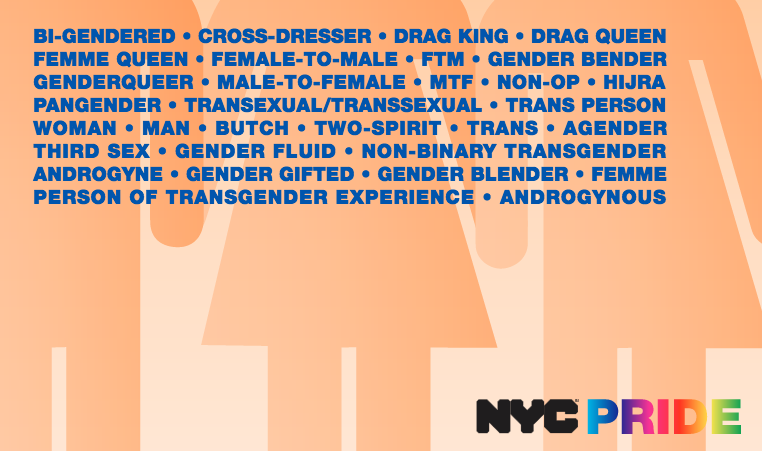 Is there anything left to say? We have reached the moment words no longer matter. They stream out of us, a ceaseless procession of utterances in a media world which swallows them whole. Undigested, they nourish no one.   A civilization hungry for extinction has no taste for anything but death. Between a quisling pontificate, a debased political class, and a confused electorate, our age is caught up in a romance with doom. Words skim the surface but cannot penetrate the mystery of it. Continue Reading

Chris Burden died last month, close to Caitlyn Jenner’s birth on Wikipedia. Timing is everything. Burden gained world fame as a performance artist in the genre’s heyday. Self-wounding was integral to the act. Two years before Bruce Jenner won an Olympic Gold Medal, Burden starred in his own crucifixion. In 1976, he had himself nailed, Christ-like, to the back of a Volkswagon in a performance piece called Trans-Fixed. Continue Reading