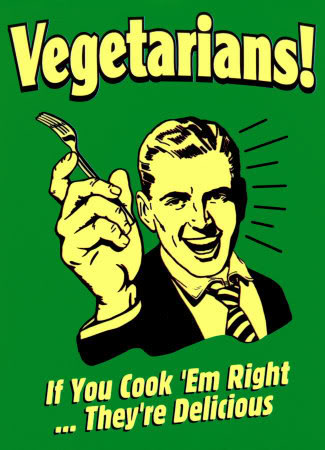 THE ARTS ARE SHORT ON PRACTICING CHRISTIANS AND JEWS but long on vegetarians. Even longer on environmentalists. The two go together, like a statue of Mary on one side of a Catholic altar and Joseph on the other. Earlier in May, Victor Davis Hanson wrote that “radical environmentalism died this year.” Well, why not. If Philip Larkin could place the beginning of sexual intercourse at 1963, this is as good a year as any for the death of Gorism and vegan piety that attaches to it. Continue Reading