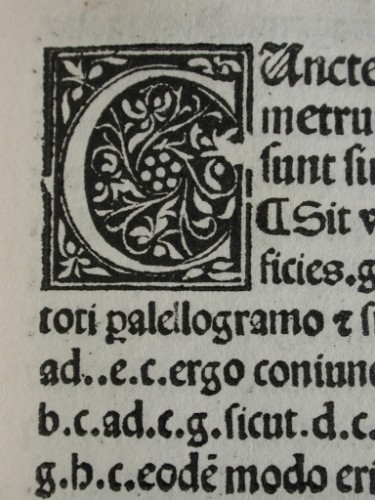 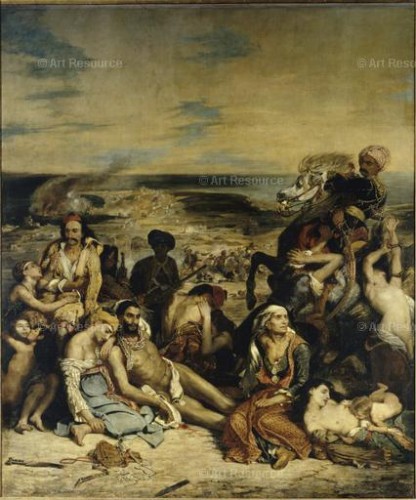 On the eve of Super Tuesday, the Council on Islamic-American relations (CAIR) urged American Muslims to get to the polls. The Middle East Media Research Institute (MEMRI), an organization that belongs on everyone’s reading list, is paying attention:

CAIR Executive Director Nihad Awad: The Muslims Can Be the Swing Vote in Major States in the 2016 Presidential Elections; ‘Our Number Is Growing As American Muslims; We Can… Register 1 Million Voters’

Awad warned that “life for American Muslims will be difficult” if “those attacking Muslims today will be in the White House,” and said that the number of Muslims was growing in the seven predicted swing states of the 2016 presidential elections – Florida, Ohio, Virginia, Colorado, Nevada, Iowa, New Hampshire and Pennsylvania. Continue Reading