Diary Of A Country Priest

The movie Calvary is a stunning meditation on the Christian story. If you have not already seen it, you might want to save this until later. Every review is a spoiler to some degree. But this is less review than reflection on a film, written and directed by John Michael McDonagh, that rises to the power of the 1951 Diary of a Country Priest. The earlier French film, adapted from Georges Bernanos’s novel by the towering Robert Bressson, has had no equal until now. Continue Reading 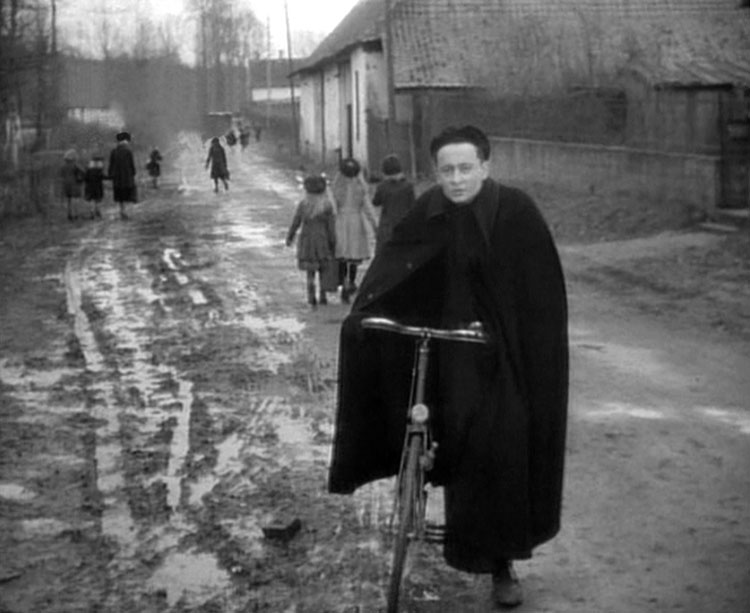 The press is filled with more eloquent and informed voices than my own. It would be presumptuous of me to add to them. At the same time, this stunning and gracious election requires acknowledgment. I can do it best by observing it in silence while I reread George Bernanos’ Diary of a Country Priest . Francis stood on the balcony and asked us to pray for him. If ever a work of fiction can be called an act of prayer, it is this one. Continue Reading