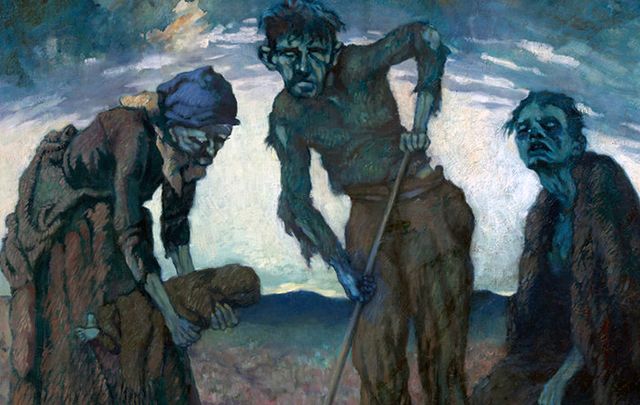 Here in my email this morning is an unhappy note from a Carmelite priest serving in a suburb of Dublin. He is terse. “Hatred of the Church in Ireland” is his only comment. No more words are needed given the accompanying article by Tim O’Brien that appeared yesterday in The Irish Times. It reports on the recent cutting down of a high steel cross erected some four decades ago on Carrountoolhil, County Kerry’s highest mountain. It had taken some one hundred people to put it in place in 1976 and had been televised as a major event at the time. Continue Reading