Twentieth century authoritarian regimes were obsessed with cleansing the “unfit” from the national body. A revival of that toxic urge seeps toward us like gas under a threshold. The leakage is global. Nevertheless, recent news out of Germany provides a unique lesson in the tenacity of a malignant ideology.

In mid-November, Germany’s Euthanasia Society declared COVID vaccination a requirement for physician-assisted suicide. Citing public health concerns, the nation that identified “life-unworthy-of-life” (Lebensunwertes Leben) redesigned the concept to include a newly despised caste. Unvaccinated sufferers wanting to die are no longer eligible for assisted suicide. They can be left to their torments, condemned to the anguish of living as a lesson to everyone else. In effect, they have been deemed “life-unworthy-of-death.”

History gives a glimpse into the mutation of cultural pathogens. In the early 1930s Germany embraced the notion of racial hygiene. An offshoot of Social Darwinism, racial hygiene advanced previous emphasis on social hygiene with its stress on public health. That earlier social hygiene movement, begun in the nineteenth century, reached a peak in the Weimar years. It laid the foundation for German eugenics and became a prerequisite for the well-being of the German people. Under National Socialism, the health and welfare of an individual was subordinated to the health of the nation. 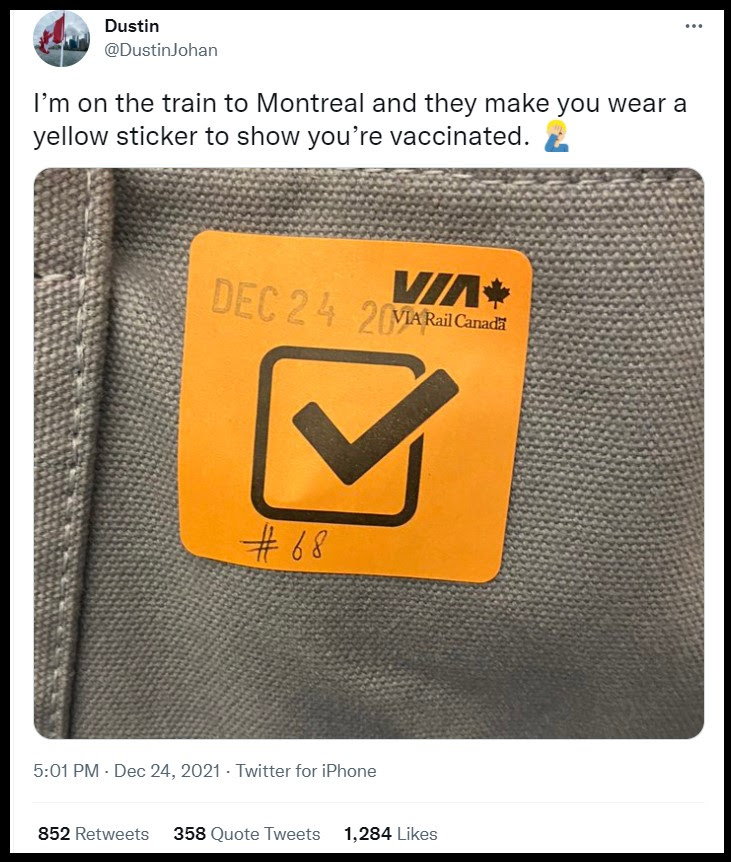 A variant of that moral infection returns under its old cover of public health. Here is the November 19th press release from Germany’s Euthanasia Society (Verein Sterbehilfe). Google translates:

Euthanasia and the preparatory examination of the voluntary responsibility of our members willing to die require human closeness. Human closeness, however, is a prerequisite and breeding ground for corona virus transmission.  .  .  . In the difficult task of balancing the protection of our members, employees and doctors with the practical organization of our everyday life in the association, Dr. Martin Goßmann, the head of our medical team, is on hand to advise. More details can be found in our Code of Ethics.

The  Code presents assisted suicide (Suizidassistenz) as an extension of palliative care. It “expands the patient’s options for action.” The unvaccinated are now excluded from that option.

The press release uses the term menschliche Nähe. Mainstream media, using Google Translate, interprets it as “human closeness.” However, an ample German dictionary suggests “human contact.” In this instance, contact is more suitable than closeness. To English speakers, the word closeness carries implication of emotional connection. But that does not apply here. Germany’s euthanasia enthusiasts stake their claim strictly on spatial distance, not personal intimacy.

A more sensitive definition of nähe—nearby, at close range, within reach—better illustrates the lunacy at work here. Vaccination itself requires close contact between the jabber and the jabbee. The two must be physically adjacent, within touching distance. Likewise, the two common methods of assisted suicide—infusion or injection—require the same proximity. In the main, distinction between means of vaccination and assisted suicide is a distinction without a difference. 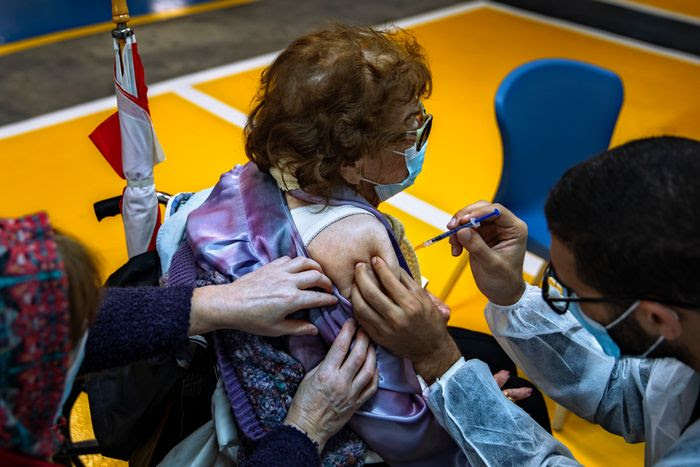 Moreover, there exits a no-hands alternative to supervised suicide that completely dispenses with “human contact.” Oral anæsthetic combined with barbiturates or a sedative (typically phenobarbital) can be taken by individuals themselves. The attending angel can oversee from a distance to ensure that the patient falls into a deep sleep prior to succumbing to cardiac arrest from the barbiturate.

If the euthanizer has already been vaccinated and boosted, why not add a hazmat suit for surefire protection? Answer: protection is beside the point. Risk of contagion is a smokescreen for something more lethal than COVID.

Call it malice. Hatred of vaccine dissidents—even ones in pain or despair—expresses itself first in marginalization and demonization. Then it advances to punishment of the non-compliant. We are in the early stages of coercive retribution. But the Society’s vindictive decision hints at a larger end game that has little to do with public health.

Mainstream media greeted the Society’s mandate as an absurdity. But no. It is much more than that. What appears absurd has purpose behind it. Germany is the seedbed of Karl Schwab’s megalomania and the aligned ambitions of globalist elites. They view nonconformity to vaccination diktats as insubordination, a threat to the utopian bottom line. Resistance to the reigning narrative is denounced as irrational. In the mind of our betters it suggests mental illness; and poses a danger to the common good. Science denial is an error that has no rights.

The death penalty has been illegal in Germany for decades. Were it not for the ban, a few pellets of Zyklon B could be dropped into the would-be suicide’s oxygen tank. Again, no contact needed. But that would recall—among other things—the murder of psychiatric patients in Germany and its occupied territories. 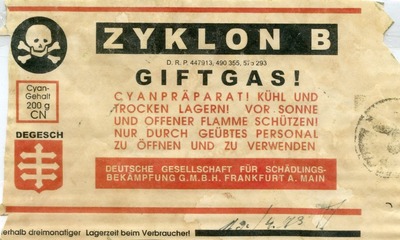 In 1939, Hitler ordered the “mercy death” of mentally ill and handicapped patients. He authorized certain physicians, appointed by name, to assess incurables to be granted the kindness of death. By 1945, after some 70,000 “compassionate” killings, it was public knowledge that “psychiatry had renounced the care of the individual in favor of Medizin für das Ganze (Health for the Nation as a Whole), the stated goal of the Third Reich.”

Canada’s New Brunswick province has given food stores the right to ban the unvaccinated. Austria is proposing fines or imprisonment. True, Western democracies are not killing vaccine refuseniks. It is enough, so far, to tighten the screws gradually.

But there is a stench in the air.

Note: This essay appeared first in The Federalist, December 8, 2021, under the title “Obsessing Over ‘The Health Of The Nation’ Conjures Some Very Dark Places.”

Print This Article
Previous Post: Battle Of The Bulge: December 16, 1944
Next Post: It Ain’t Me, Babe. Plus Other Notes.