Vatican surrender to compartmentalized culture—divided by age and social brackets—did not begin with Pope Francis. John Paul II initiated that trajectory.  (Try to imagine Pope Pius XII being made an honorary Harlem Globetrotter as was John Paul. Or the Vatican releasing a cartoon version of Pius’ life on DVD.) Under Jorge Bergoglio’s pontificate, the Vatican goes an extra mile in blurring the distinction between evangelizing popular culture and flattering it.

Gianfranco Ravasi, president of the Pontifical Council for Culture, has a knack for promoting the Church’s secular replacement. In 2016, echoing Elton John and Mick Jagger, the cardinal took time to acknowledge the death of David Bowie (the stage name of David Robert Jones). He praised Bowie’s “rare gift of music.” And in step with the grieving multitudes, he tweeted out words to the singer’s 1969 single Space Oddity: “Ground Control to Major Tom/Commencing countdown,/engines on./Check ignition/and may God’s love be with you.”

The song was released in 1969, the year Apollo 11 landed the first men on the moon. Synchronicity created the mistaken impression that the song had something to do with the moon landing. It did not. Bowie had written it a year earlier after watching 2001: A Space Odyssey. He admitted he was stoned at the time. Spaced out.

Bowie was as much an icon for drug use as for music. Ziggy Stardust, Bowie’s alter ego in the 1970s, followed his nose to psychedelic rainbows. Was Ravasi aware of the timeline or the incentive for Bowie’s music? No matter. Eager to appear clued-in, our Cardinal of Cool hurried to make much out of little. 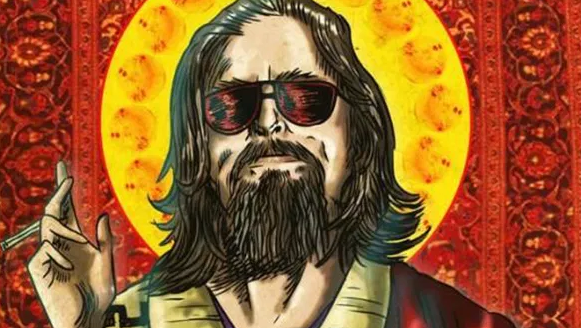 No such episcopal acknowledgement greeted the deaths—also in 2016—of two extraordinary men whose space odyssey was firmly grounded in reality: John Glenn and Edgar Mitchell. Their achievement was as substantive as it was heroic.  In all truth, it was out of this world. Glenn and Mitchell were historic pioneers who pushed the boundaries of space—and of man’s grasp of his place in the universe. Yet their deaths merited no tweet from @CardRavasi.

A decorated fighter pilot who had flown combat missions in two wars, Glenn became one of the Mercury Seven test pilots for NASA. The first American astronaut to orbit the earth, he went on to serve four terms as a U.S. Senator from Ohio. Mitchell, an Apollo 14 astronaut, had helped design the lunar modules that reached the moon in 1969. Bowie’s Major Tom was imaginary but Mitchell stood on the surface of the moon in real life. Such things as the Presidential Medal of Freedom and the NASA Distinguished Service Medal, awarded to both men, are small beer among devotees of glam rock and Grammy Awards. 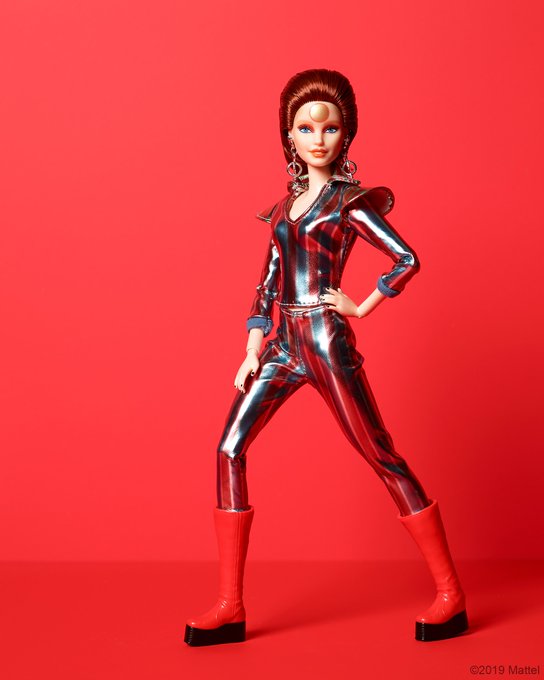 In 2019, Mattel commemorated the 50th anniversary of the release of Space Oddity. It issued a Barbie doll modeled on Bowie and his characteristic costuming. With typical myopic hyperbole, a fan chirped that Bowie’s music “continues to show the world how to reach for the stars.” Ravasi would have served his office better if he had recalled the names of men who had placed their lives at risk to reach the stars in actual fact. Theirs was a concrete quest that had immense implications for human history. And national life.

The chasm between the Kennedy Space Center and a sound stage is fathomless. Pop culture’s metaphysics-as-you-like-it makes a fine accompaniments to a drug haze. But it is not the cultural stuff that nourishes a civilization. Does a cardinal’s smiling references to rock culture make the Church look relevant? Or does it underscore pastoral fear of waning relevance? Ravasi’s tweet-sized eulogy signaled a Church seeking the indulgence of its subduer. That signal stands in testimony to the current pontificate’s modus operandi across more—and larger—platforms than those of popular culture.

Houston, we’ve had a problem.

N.B. Lenin’s quip comes to mind here: “One quick way to destroy a society is through its music.”