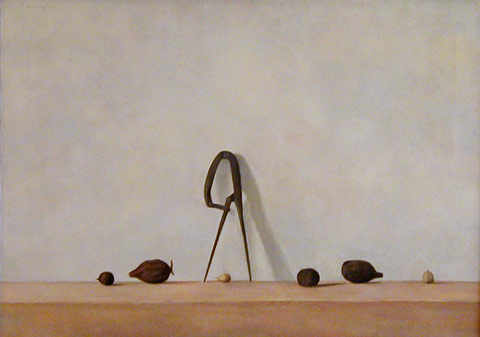 HEDDY ABRAMOWITZ REPORTED EARLIER on an exhibition in Jerusalem that centered on the work of Francis Cunningham and several students. Her conclusion—a regretful one—was that there is no telling what road a student might take. Some embrace their training, put it to work and build upon it. Others discard it to follow their bliss. It is this second group that reminds me of a story Donald Kuspit once told. A few years after graduating from art school at Stony Brook, one former student in his art history class called him up. Continue Reading