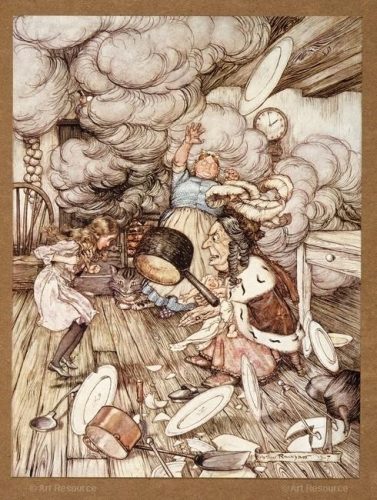 It is getting harder to do more than write off the cuff. Play it by ear. Reading the news has become painful enough. Responding to it coherently, and in a timely way, seems increasingly futile. Insanity rains down on us at such speed I can’t keep up. I am in awe of others who can. I honor anyone able to grasp a starting point within chaos, capable of imposing order on discussion of it. And has the stomach to discern its destination. Continue Reading

I came away from last week’s Sacra Liturgia conference in New York on something of a high. It was exhilarating to see a large audience drawn to Mass in the Extraordinary Form. I had half expected the majority to be older, primarily the generation born into the traditional Latin Mass. But no. Here was an auditorium filled with seminarians and younger priests, joined by musicians, scholars, and lay catechists, united in belief that the beauty of the ancient liturgy—the splendid otherness of it—plays its own role in evangelization. Continue Reading