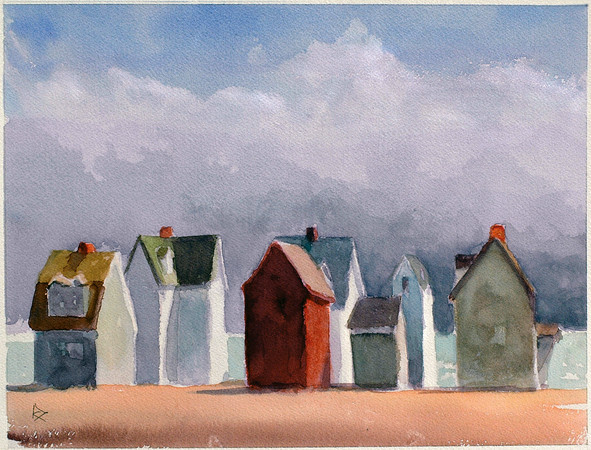 NEW YORK REMAINS A MARKETING CENTER but it has not been a creative center for at least two decades. Robert Hughes was saying as much in the early Eighties. Artists live where they like, where they can afford. They spend just enough occasional time in New York to get to know galleries where their work fits the stable. Gladhanding is an art in itself but it is not the primary one.  Good art is still made across the country by serious artists who have decided against the bruising demands of seeking name recognition in advance of the perfection of their work. Continue Reading