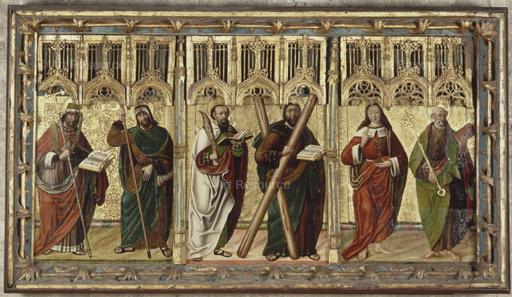 I poured the wine into the chalice our church had given me. In the one-sixth gravity of the moon the wine curled slowly and gracefully up the side of the cup. It was interesting to think that the very first liquid ever poured on the moon, and the first food eaten there, were communion elements. —Astronaut Buzz Aldrin, describing the 1969 moon landing in Guidepost Magazine (October 1970)

The custom of elevating the Host did not become a general practice of the Church until the thirteenth century. Continue Reading