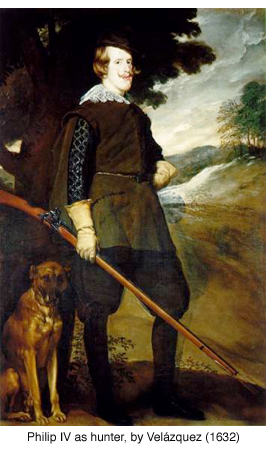 By Christopher S. Johnson “BE ASSURED MY YOUNG FRIEND, there is a great deal of ruin in a nation,” Adam Smith wrote to his distraught friend, John Sinclair, after the battle of Saratoga (1777).  Smith’s words are a model of equanimity; the defeat would bring French forces into the conflict and effectively decide the outcome of the Revolutionary War.  Britain would lose its American colonies. Sinclair had reason to be unhappy. Yet as it turned out, Smith was right: The loss of the American colonies was not a decisive blow to the burgeoning British empire. Continue Reading