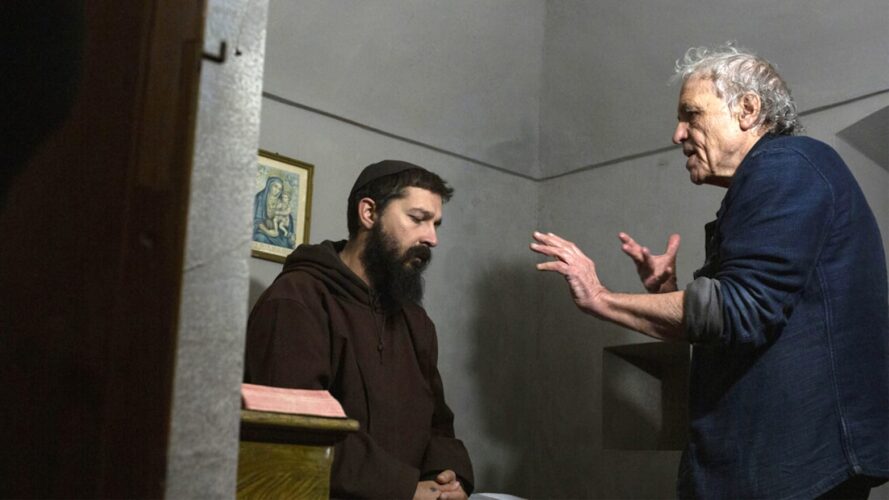 Peter Bradshaw, chief film critic for The Guardian, viewed Padre Pio at its premier in the 2022 Venice International Film Festival. He is a perceptive writer. His review  emphasizes two things. One, the film is not a biopic of Pio’s life, as many devotees of the saint expect. Pio/LeBeouf does not appear on screen that much. Bradshaw writes that LaBeouf seems to be making what amounts to a “cameo” appearance. His role accompanies the “main action,” perhaps as commentary on it or complement to it. Continue Reading